In the spring of 2018, Erillisverkot launched a preliminary phase of the Virve 2.0 project. This project will establish a mission critical (MC) mobile broadband service for the Finnish PPDR community and other relevant user groups, based on 3GPP standards. A request for information (RFI) was sent out to better understand the challenges and possibilities that lie ahead. You can read the results of the Virve 2.0 RFI.
7.3.2019

Suomen Erillisverkot Group is a non-profit company owned by the Finnish government. It was founded in 1999 to operate and at later stage own a TETRA-based nationwide public safety mobile service VIRVE. By subscriber numbers, the largest user groups on VIRVE are Emergency Response Center Agency, Fire and Rescue Service, Police, Social Services, Defence Forces, Border Guard, Customs, Railway Operators and Companies that are critical for national emergency supply.

VIRVE user organisations have used commercial mobile broadband services for years now, though not on a mission critical level. Before the 700MHz mobile frequencies auctioned in 2016 several public safety organisations argued that one out of three frequency bands should be allocated to public safety. However, the Ministry of Transport and Communications decided against that and auctioned all of the bands.

The Ministry of Finance, which is responsible of governmental steering of VIRVE has set a goal that the migration to the new service should be completed by the end of 2025. However, this will depend on the migration starting as planned and that cannot start before the new service meets the needs of the public safety. To reach the goal set by the the Ministry Finance in 2018, Erillisverkot founded the Department of Mobile Technology Development and Strategy to manage the development and transition program from narrowband TETRA to mobile broadband (LTE and later technologies). As the future service, the program is also known as VIRVE 2.0.

In order to understand how Erillisverkot could meet the goals set by the government, a request for information (RFI) was sent out to better understand the challenges and possibilities that lie ahead.

Before the RFI was released, a set of 12 national goals was defined on which the RFI was based. The parties invited to respond to the RFI consisted of Finnish national mobile network operators, major network equipment vendors and other stakeholders. A total of 11 responses were received by the deadline. The responses were later discussed in workshops with each of the responders.

Erillisverkot was able to gather a lot of valuable information from this exercise and it will be used when planning the VIRVE 2.0 service and defining the related procurement processes. 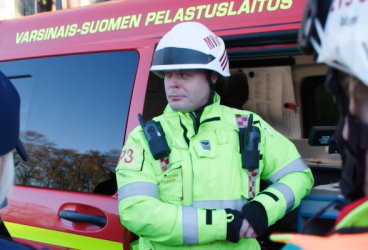 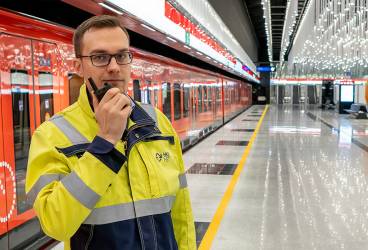 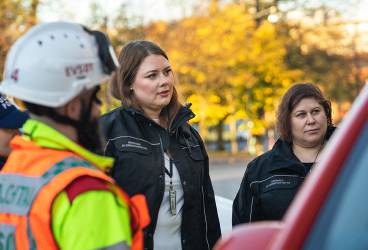 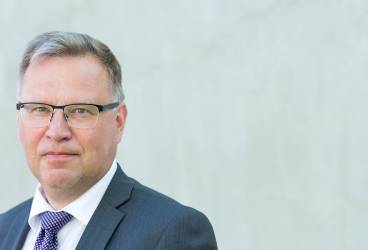 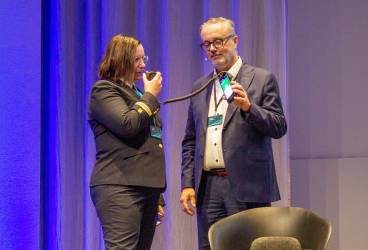