Suomen Erillisverkot will implement the next-generation broadband public safety network Virve 2.0 in cooperation with commercial partners. The overall responsibility for Virve 2.0 is with Erillisverkot Group, the statutory service operator that will also produce services for the network. Elisa will implement the radio network service and Ericsson will provide the 4G/5G Core network.

The latest 4G and 5G technology of Elisa’s network and Internet-connected objects (IoT) will provide security operators increasingly varied and intelligent applications, such as remote control. 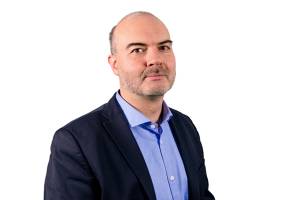 “For example, we cooperated with the farm equipment manufacturer Valtra to develop a remote controlled tractor that can be used for rescue tasks in difficult locations. The remote controlling does work on a 4G network, but it will be more efficient on the 5G network as it is faster and has a lower latency. It can also transmit video in real time to ensure smooth and secure remote operation. Fast connections also enable transmitting video from a drone in real-time to be analysed by a situation centre or uploaded directly to a cloud service.”

Prioritised connection services for the Virve 2.0 network, such as voice, data and IoT connections will be produced in the first phase and the operationally critical services, such as group voice and a video application will be included in the second phase. The procurement process for the second phase started in October 2020.

New base stations expand the network to cover all of Finland

“Elisa’s 4G and 5G networks will work for Virve 2.0 everywhere in Finland, with coverage being at least as comprehensive as for the current administrative radio network. We have also committed to expanding the coverage, capacity and redundancy of our mobile network according to the requirements of Virve 2.0. As the new base stations are completed, Elisa’s network will cover practically all of Finland,” says Prieur.

“The reliability requirements for base stations are increasingly strict because the coverage and reliability of the network are a high priority for security operators. Others will also benefit because the improvements concern the entire network. However, in a possible emergency, the traffic of Virve users is temporarily prioritised in Elisa’s mobile networks. Under normal circumstances, the administrative radio network traffic requires nearly no bandwidth from other network users because officials only constitute about one per cent of all users.”

Finland at the cutting edge of development

Approximately 80 million messages are transmitted every week in the current Virve and in the new Virve 2.0 network the number of users and amount of traffic will increase further.

Virve is created in cooperation 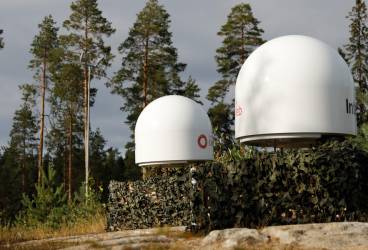 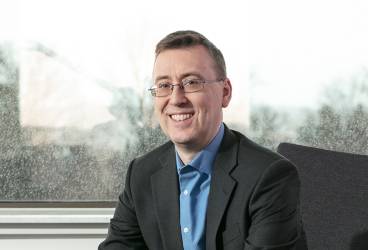 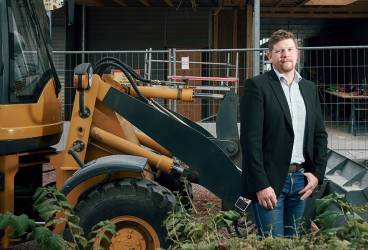 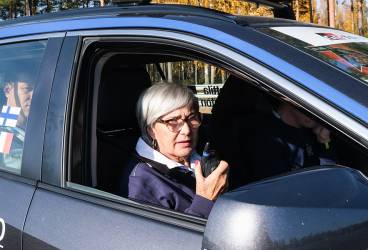 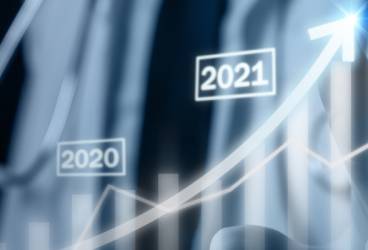