E-mail is the most used medium of electronic communication in the world, but its information security is terrible. Encryption methods are rapidly developing and gaining ground.

One-half of the world’s people use e-mail daily, and the number of messages sent is continuing to grow.

“There are no signs of e-mail going away. It is still also the most common way of identifying users in different services, such as webshops. Even though many are in agony with the flood of messages, no viable alternative has been invented for e-mail,” says Jussi Ranta, Sales Director at Erillisverkot. 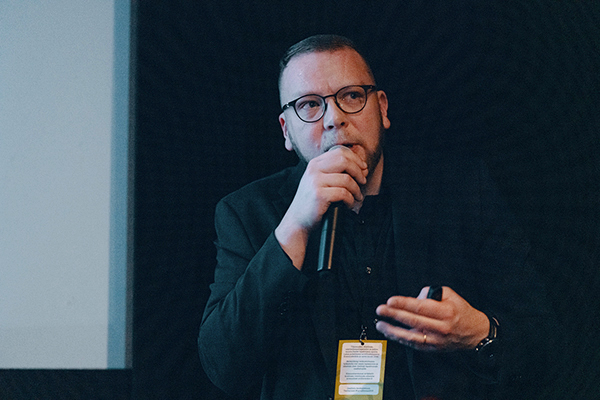 According to Jussi Ranta, e-mail remains a common means of communication and it is worth investing in its security.

There are 4.3 billion e-mail users in the world, and 290 billion e-mail messages are sent every day. New services have not superseded e-mail even for young people; 78% of teenagers use e-mail on a daily basis.

“Because e-mail will remain a day-to-day tool at least in the near future, we should focus on making it better. The lack of information security is the biggest problem with e-mail, but fortunately, there are good solutions to that as well,” Jussi Ranta says.

“.s” at the end of the address

“Deltagon’s Sec@GW software is extensively used in the Nordic countries in the public sector, for example, when there is a need for securing confidential information,” says Jussi Ranta.

With Sec@GW, anyone can use encryption in their e-mail messaging and with just a few additional clicks prevent outsiders from seeing the content of messages. Once the service has been installed, the message can be encrypted by adding “.s” after the e-mail address. The recipient can then read the message on a separate server, and the content of the message is kept secret from outsiders.

“A security code sent to the phone and banking credentials as an additional certificate for strong authentication are also extensively used,” Jussi Ranta says. 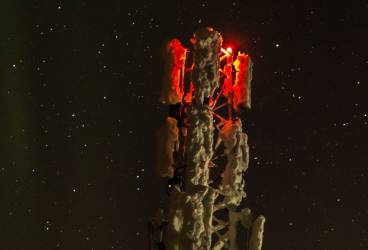 Data transferred for the first time between developers of Virve 2.0 service

Press release: New owner to accelerate Deltagon’s growth – Deltagon becomes a subsidiary of Kyberleijona Oy which is a joint venture of Erillisverkot Group and SSH 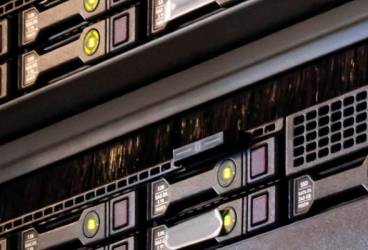 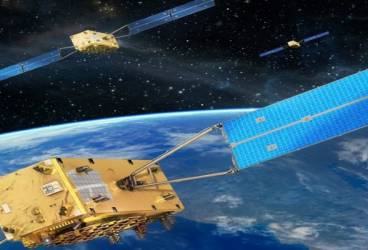 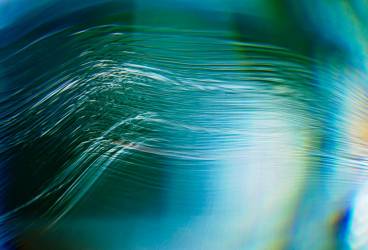